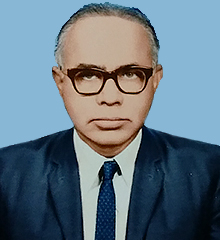 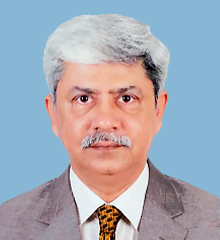 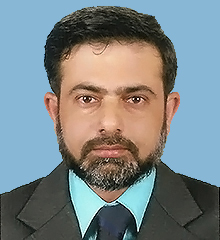 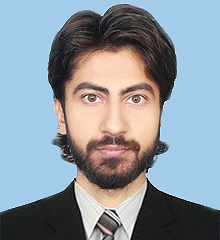 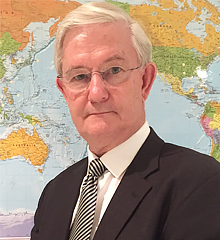 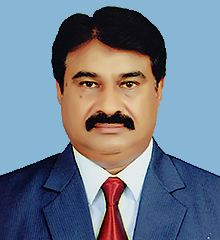 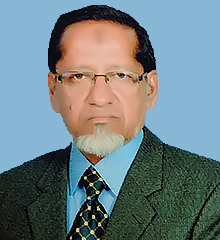 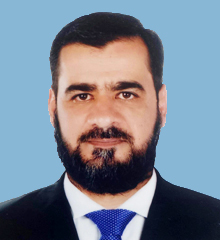 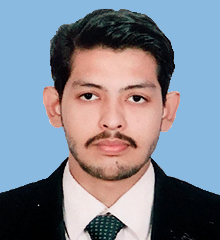 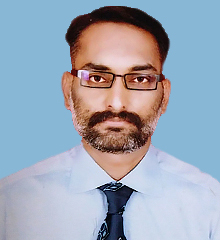 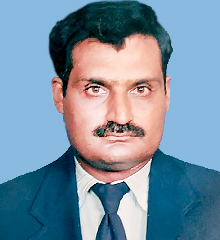 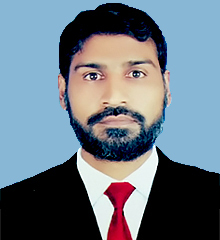 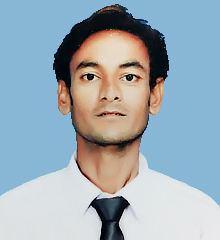 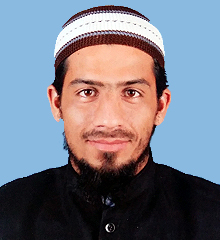 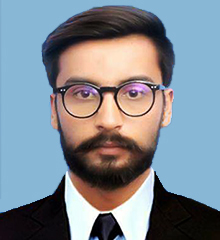 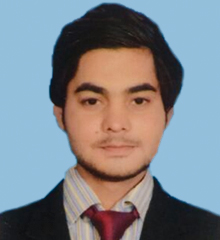 After completing my graduation in Economics from University of Karachi in the year 1986, I started my career in DIN BROTHERS under the dynamic leadership of my father and founder of Din Brothers the late Mr. Zainuddin Karimbhoy who started this company on September 01, 1953. From my father’s vast experience and thorough knowledge of construction chemicals and waterproofing materials I gained a lot of information and experience in this field and gradually it became very interesting for me to develop innovative products in Pakistan market.

Few years later after joining the Company we became Exclusive Agent in Pakistan for U.K. based company named BCR Ltd, which had a full range of construction chemicals. My responsibilities were to look after the sales and marketing of BCR products all over Pakistan market, I also used to visit the sites so that I could have hands on experience of different materials, therefore at that time I felt that my career lays in this business only.

As the time passed and awareness for the need of advanced waterproofing and construction chemicals increased Din Brothers decided to introduce a full range of products and for this reason in the year 1996 the company introduced INDEX of Italy manufacturers of modified torch on membranes. In the year 2003, we were appointed Exclusive Agents in Pakistan for DWI, DERMABIT WATERPROOFING IND LTD., Saudi Arabia and HENKEL POLYBIT IND LTD., UAE for complete range of Construction Chemicals, Waterproofing Products, Modified Bituminious membranes and Liquids.

In the year 2009 we were appointed as Exclusive Agent in Pakistan for XYPEX Chemical Corporation, CANADA, global leaders in Waterproofing by Crystallization. Since then I have to visit frequently their offices and plants to assure quality and to gain latest techniques so that we can compete with our competitors in the market.

Now as being the CEO of DIN BROTHERS I look over all the imports, visits and meet international partners in world wide Exhibitions as well as sales and marketing. We have offices in Karachi, Lahore, Islamabad and UAE which I visit frequently. Our team comprises of highly qualified and experienced persons. We believe in continuous innovation and most important for us is our customers’ satisfaction. 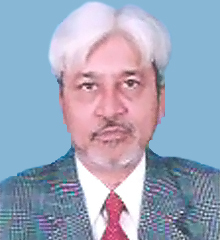 Started the technical career in the year 1966, now 50 years of experience in the sales, marketing, production and application of specialized building and engineering products, architectural finishes, maintenance & restoration of RCC and metal structures.

Have acquired training from various European and North American manufacturers located abroad over the years related to production, application and marketing of specialized products.

Holder of various Certificates of Merits from European, American and Middle Eastern manufacturers engaged in the production of construction and industrial materials and chemicals with working experience of 20 years in the Middle East only.

Included in Marquis Who’s Who in the World, Macmillan Directory, Illinois, U.S.A. for the 1989-1990 issue for notable achievement in the marketing of building products in the Middle East and upon the recommendation of three leading North American building product manufacturers.

Presently living in United States of America and providing guidance and advise as required from USA to the team members of DIN BROTHERS in addition to twice yearly visits to Pakistan to promote and market innovative products with latest technologies in the waterproofing and construction chemicals sectors.

David Lynch was appointed to Xypex Chemical Corporation in February of 2013, joining the Corporation after almost 20 years with Xypex Australia, where, after starting out as State Manager, Victoria, he embarked upon a series of overseas postings to establish and mentor the growth and development of Xypex distributors within the construction industries of Thailand, Malaysia, Indonesia and Singapore.

In December of 2011 and after 15 years in South East Asia, Mr. Lynch returned to Australia to take up the position of Technical Manager for Xypex Australia, before joining the Xypex parent organisation, Xypex Chemical Corporation in February of 2013, as Technical Director.

From its launch into the market place over 45 years ago, the primary mission of the Canada based Xypex Chemical Corporation has been to provide state-of-the-art products to address a wide range of durability-related issues and challenges within an ever changing global construction industry. In this the 21st century, Xypex concrete durability enhancing technology is recognised world-wide for its uniqueness, for its consistently high quality and for its superior performance and delivery.

Xypex controls or ‘fixes’ concrete permeability, which is a key link to greater durability; to the long-term structural integrity, protective capacity and aesthetic qualities of construction concretes. Throughout the last 10 years in particular, Mr. Lynch has been instrumental in the conduct of a wide range of research efforts in pursuit of knowledge and understanding of the impact of Xypex technology upon the durability and service life aspects of construction concretes. As well as overseeing these ongoing research efforts, Mr. Lynch now consults regularly with asset owners, consultants, designers, specifiers and contractors throughout Asia, proposing a Whole of Life concept, consistent with the aspirations of both a ‘Green’ and ‘Sustainable’ concrete construction industry.

David Lynch has been regularly visiting PAKISTAN since November 2013 to support XYPEX PAKISTAN t/a DIN BROTHERS and, in his capacity as Technical Director, has brought his very extensive knowledge and worldwide experience with Xypex technology to the PAKISTAN market. Through his technical presentations, meetings and discussions, not only does he support DIN BROTHERS but also many government civil and infrastructure departments, as well as commercial construction clients and associates along with the PAKISTAN concrete industry in general.

David Lynch has committed to travel to the major cities of PAKISTAN to provide technical knowledge and support of .

I have been in the field of construction chemicals and waterproofing materials since February 1991. I have hands on training for execution and sales of different materials such as Bituminous Membranes and Coatings, Crystalline Waterproofing Systems, Expansion joint Sealants, Acrylic Coatings, Floor Imprinting, Floor Hardeners and Repair Mortars.

Started as a Associate Engineer in M/s. Ceaseleak (Pvt) Ltd in February 1991, where my responsibilities was to supervise the projects and to co-ordinate with the consultants and civil contractors, during my tenure at M/s. Ceaseleak (Pvt) Ltd I completed few very prestigious projects such as Jinnah Terminal Building, US Aid Mission building, New Bank Note Factory, Ispahani Hanger (Boeing and Fokker) and 1km long underground cable tunnel along with many other projects.

In the year 1998, I joined another company M/s. Concrete Technologies as a Site Engineer. There I was given a task of promoting the company by meeting Architects, Consultants and Contractors to create awareness of the importance of waterproofing and construction chemicals and to execute projects as per site requirements. During my stay i executed projects such as rehabilitation work of Klein Pier at Attock Cement Factory, Waterproofing of artificial lake on soil at Textile University, Rehabilitation and Waterproofing of DHA Reservoirs, Waterproofing of State Life Building along with many other commercial and residential projects.

Now since January 2006, I am working with M/s Din Brothers as a General Manager (North) and our regional office is located in Lahore. Here my responsibilities are to look after Sales and Marketing and to find new avenues to promote Specialized Waterproofing and Construction Chemicals from world renowned companies such as Henkel Polybit Industries Ltd, UAE & Germany, XYPEX Chemical Corporation, Canada and Dermabit Waterproofing Ind Ltd., Saudi Arabia. My responsibilities also include training of waterproofing applicators as well as providing technical support to the end users.

At DIN BROTHERS our aim is to provide innovative and environmental friendly (Green) Waterproofing Systems comprising of high quality, economic and technically suited materials which will improve overall performance and will ensure maximum output.